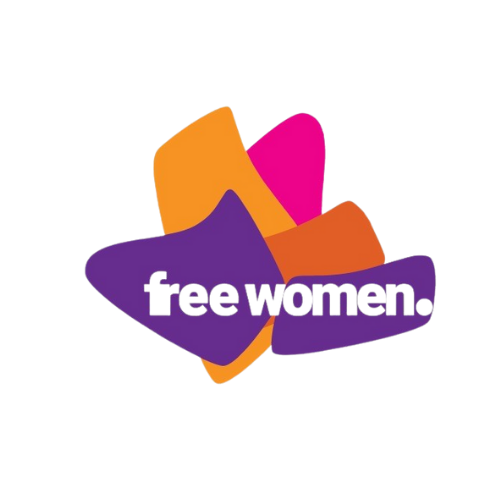 Our body of work also includes over 200 commercials including Operation Khanyisa, loveLife, AFCON/Brand South Africa, as well as a number of commercial brands from Bakers Biscuits, KFC, Colgate, GT Bank, You Campaign, amongst others

IT BEGINS WITH YOU

We have produced, conceptualised and distributed the YOU campaign since 2006, Pan African Campaign broadcast across 38 countries on 150 broadcasters. Each country dubs the material into their local language.

We produced the loveLife Campaign over eight years (1999-2007), which we conceptualised, directed and produced over 7 campaigns per year, as well as loveLife Games the biggest youth sporting event in the world, documentaries and sport shows. We produced long running social reality TV series, ScamtogB x 3 seasons, loveLife Games x 6 Seasons, and Youth and Parent Commercials for TV, Radio and Billboards.